Hidden sodium in foods you wouldn’t think to check 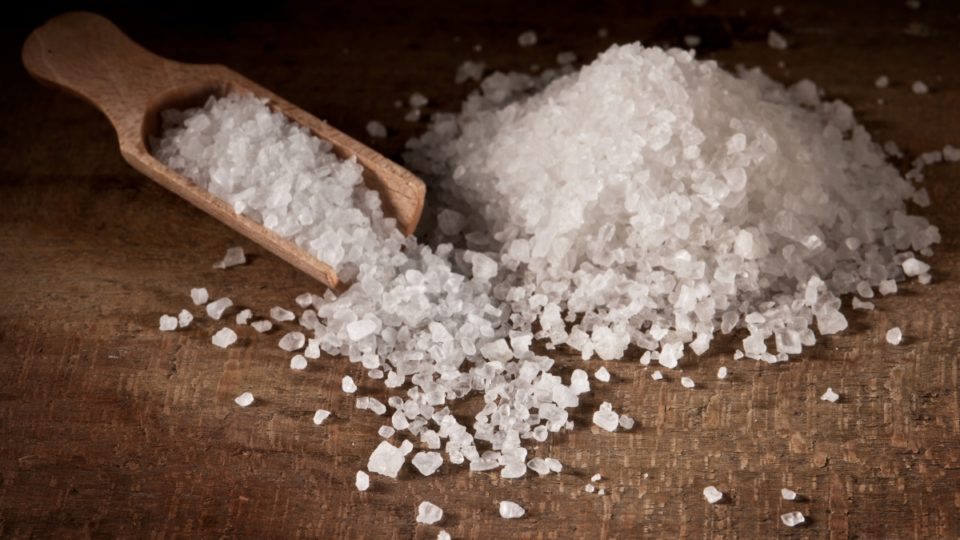 Posted at 10:02h in Food by Rosemary Jennings 0 Comments
0 Likes

I’m always checking labels for hidden sodium and going easy on it – the stuff makes me hold water like a water balloon! So, I was happy to see the study about how more foods are ditching extra salt… only to learn a new report from Consumer Reports (CR) finds plenty of salt in foods you wouldn’t think to check.

CR analyzed 37 foods to check their sodium levels. Among the surprises:

Twizzlers Black Licorice Twists – four strands have 200 milligrams; four strands of Twizzlers Strawberry Licorice have 115 mg.
Raisin-bran cereals – Kellogg’s has 350 mg per cup; Post, 300 mg; Total, 230 mg.
Jell-O Instant Pudding & Pie Filling Mix – the chocolate flavor contains 420 mg per serving; lemon, 310 mg; chocolate fudge, 380 mg.
Prego Heart Smart Traditional Italian Sauce – this has an American Heart Association logo on the label which means saturated fat and cholesterol are restricted, but not that it’s low in sodium. This sauce has 430 mg per half-cup.
Aunt Jemima Original Pancake and Waffle Mix – prepared as directed, the pancakes have about 200 mg of sodium each.
Dietary guidelines recommend healthy adults get no more than 2,300 mg of sodium a day. To control high blood pressure, you should aim for no more than 1,500 mg. But the average American takes in 2,900 to 4,300 mg – yikes!

Remember, a high-sodium diet can increase your risk of high blood pressure and might also raise the risk of asthma, kidney stones, osteoporosis, and stomach cancer.

How to understand sodium labels
The more you know, the better. This glossary can help you to decipher sodium-related claims, which are regulated by the federal government:

So, did any of the CR “surprises” surprise you? Do you watch the amount of salt in your diet?