Want some mercury with your favorite (HFCS) foods? 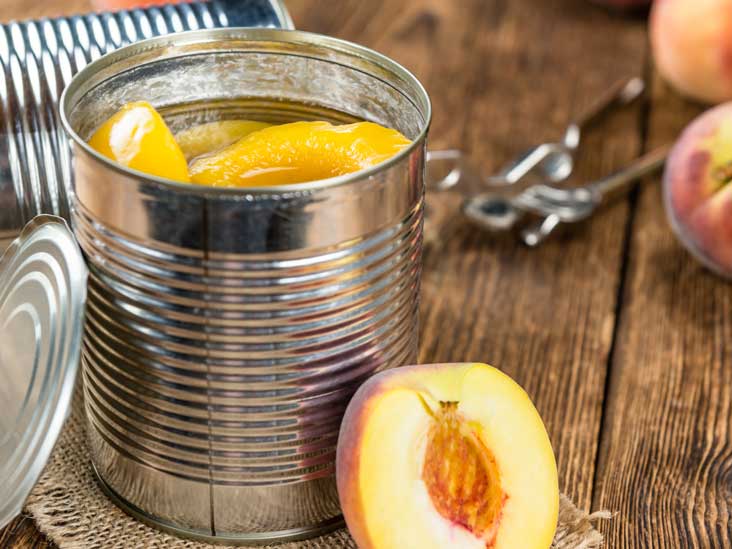 29 Apr Want some mercury with your favorite (HFCS) foods?

Posted at 09:49h in Food by Rosemary Jennings 0 Comments
0 Likes

As if we haven’t had enough problems with our food lately with the salmonella/peanut butter outbreak. Now, two new studies find mercury – a metal that is toxic to humans – in nearly half of the samples of commercial high-fructose corn syrup (HFCS) they tested. It was also in about a third of 55 popular brand-name food and beverages where HFCS is the first or second highest ingredient listed on the label.

One study – published in the journal, Environmental Health – shows mercury in nine out of 20 samples of commercial high-fructose corn syrup.

The second study – by the Institute for Agriculture and Trade Policy (IATP) – finds nearly one in three of 55 brand-name foods contained mercury, especially dairy products, dressings and condiments. The brands included big names like Quaker, Hershey’s, Kraft and Smucker’s.

How much HFCS do we use?

HFCS is commonly used to sweeten so many things like breads, cereals, breakfast bars, drinks, yogurts, soups, and condiments. The IATP says the average American probably eats about 12 teaspoons of HFCS a day. Teenagers and others on the higher end of the spectrum might have 80 percent more.

How does mercury get into HFCS?

For decades, HFCS has been made using mercury-grade caustic soda produced in industrial chlorine – or chlor-alkali – plants. Caustic soda helps separate the corn starch from the corn kernel. If it’s tainted, the soda can contaminate whatever food or other products are made from it, like HFCS, which can then contaminate the final food products that use it.

Consumers may not be the only ones who did not know about this. The IATP says the food companies that buy finished HFCS and use it in their processed foods may not know if it is made from chemicals produced by a chlorine plant still using mercury cells. The HFCS isn’t labeled “Made with mercury.”

The 17 samples that contained mercury, according to IATP:

Are the levels harmful?

To give this some context, here’s an example of what the study found. There were 300 parts per trillion of mercury in Jack Daniel’s Barbecue Sauce. The Center for Science in the Public Interest says that’s still 30 to 3,000 times less than the amount of mercury found in fish and seafood.

The companies named in the IATP report defended their products, noting the very low levels of mercury detected. “You would have to eat more than 100 pounds of ketchup each day to even come close to reaching the EPA’s safe exposure level,” ConAgra spokeswoman Stephanie Childs tells the Minneapolis Star Tribune.

But some experts argue there is no safe level of exposure to mercury.

Go here for more information about mercury and your health.

The Corn Refiners Association (CRA) challenged the findings. CRA’s president says, “This study appears to be based on outdated information of dubious significance. Our industry has used mercury-free versions of the two re-agents mentioned in the study, hydrochloric acid and caustic soda, for several years. In 1983, the U.S. Food and Drug Administration formally listed high fructose corn syrup as safe for use in food and reaffirmed that decision in 1996.”

Because researchers tested just one sample of each product, they say their results should not be taken as advice on avoiding specific foods and drinks. But they are calling for the food industry and the FDA to make immediate changes to help stop this problem.

They write, “Our efforts were never intended to take the place of full-scale safety testing by the
FDA. But to us they do suggest a strong need for it, since Americans (and American children in particular)
consume an awful lot of HFCS-containing products. It’s a big chunk of their diet. That, plus the simple fact that adding mercury-containing HFCS to the food chain appears completely avoidable, makes this an issue worthy of much more attention.”

I don’t care if it’s only a small amount, I don’t want mercury in my food! It’s bad enough that it’s in our fish! This whole thing is shocking and scary to me.